This is a question I've been asked a few times recently.


Why are you trying to set up Gig Buddies in Australia?

The answer to this is really simple, they invited us and wanted to learn from our work in Sussex.
Gig Buddies is our volunteer befriending scheme that we've been running in Sussex now for 18 months and it's going really well. We've got over 50 volunteers, regularly have to close our waiting lists and most importantly we're hearing so many positive stories from participants and volunteers (85% of who are new to volunteering in Sussex) - the project is meeting everyone's needs and preventing loneliness at the same time.
We know, however, that we wouldn't be able to run the scheme further afield as we wouldn't be able to support those relationships and we wouldn't understand the local music scene. It would make much better sense for us to develop a model that we can share. (See this blog post for more details).
However, we're really attached to Gig Buddies and if we share it we want to do it in way that maintains its integrity and quality. Those things that keeps Gig Buddies special.
We realise it will of course be different in every location but there are some things that it's built on, such as being about choice, friendship, community presence and having a laugh.


Since starting the project we've had quite a bit of interest in what we're doing and then last week there was an article in The Guardian which has sent interest through the roof with people wanting schemes all over the UK, and beyond. We want to share it but we want to share it well. 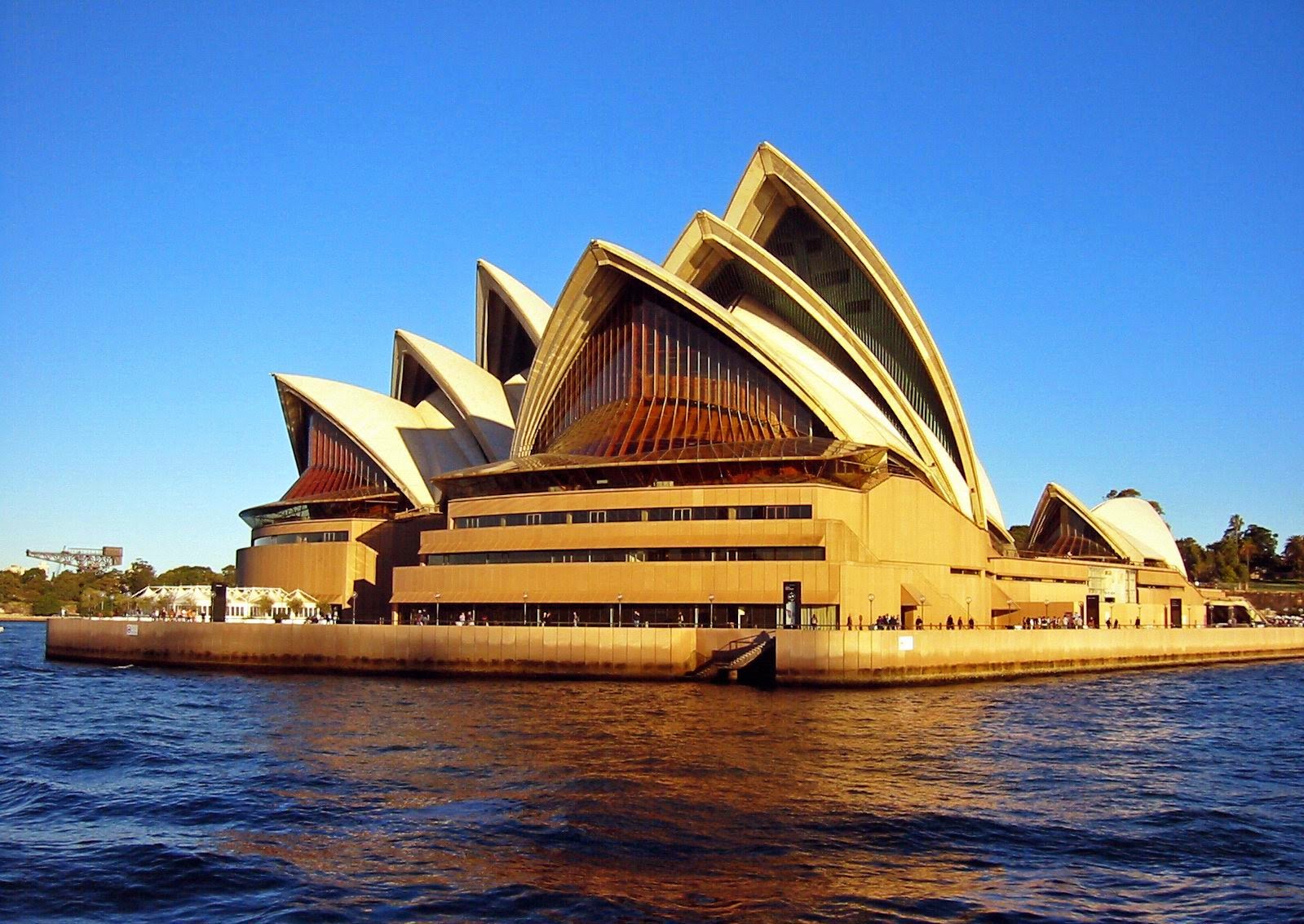 From talking to other people who've been involved in social franchising it's clear that it's really important to be really, really clear about what it is you're sharing, and to be inflexible on your core principles.

So this is going to be a piece of action research that fits with our 'thinking through doing' philosophy of 'keeping it punk'.

Why do you need to go to Australia to do that?

The key thing though is that it's about relationships and taking time to get to know people and not just what their interests and personal tastes are but also things like their sexuality, what their neighbourhood is like, how confident they are at using public transport and all sorts of other support issues to take in to account.
Some people have suggested that we create a web-based way of doing the matching but we really don't think that would work with all the nuances and intricacies we have to take in to account.

When we set up Gig Buddies (and Madeline needs a huge amount of credit for this) we wanted to make sure that the project not only reflected the values that the charity was built on but would also help us to develop the charity in a way that truly met the needs of the people we are trying to support. To this end we set up our advisory group (The Storm and Thunder Team) and it's been amazing to see the members grow in confidence and support our work at the recent Annual General Meeting, come to trustees meetings, speak at conferences and co-deliver our volunteer training courses.

Then there's the system we've set up around conducting referral meetings, providing supervisions, creating volunteer positions for participants in the office, and creating monitoring and evaluation systems whilst still keeping our eyes fixed on the key thing of this being about people, individual people with individual interests enjoying themselves and developing friendships.

So a couple of people have suggested to me that we could do all of this by Skype. Firstly I don't know how many of you like getting up at 1am in the morning to conduct a 6 hour Skype call but this trip is going to be a mutual learning experience for all of us. It'll be very much a two way process, teaching our partners in Australia on the job and us reflecting on the learning from the experience and using this to inform our work as we develop the 'Gig Buddies in a Box' project.

We want to make sure this pilot goes well and don't think a 6 hour Skype call is going to give us the best opportunity of making that happen.

Well our very kind partners in Australia are paying for two of the flights but we're determined to take our participant too and so need to raise £1000 to make that happen.
So I just want to make this clear, we're not a charity which has much money lying around but we really want to make this happen. Thanks to a very kind donor we're already halfway there to raising enough for the flight, and when we're out there we'll be living in free accommodation and living on a tight budget. We're also going to do our fair share of fundraising between now and then to raise the funds.

Am  I sounding defensive?

I reckon I probably am but having had a few difficult conversations about this trip recently with people who've suggested we Skype, or even build an interactive web platform, made me want to explain our thinking. (And is building an interactive web-platform as easy as it sounds?! I'm certain I wouldn't know where to start and I imagine it would cost quite a bit more than £1000, and take more than 3 months to build).

So those people people (and there have only been a few) who have questioned our motives probably just don't understand what we're doing or maybe they just haven't thought about the complexities of running a good quality volunteer befriending scheme like Gig Buddies, or maybe they're concerned that as a charity we're frittering away money. As with anything like this there are risks but I think it's a fairly small investment in something that could have the potential to change a lot of people's lives. Sharing the model is also a key aim in our business plan and this feels like an ideal way to get things going.

The thing is that although as a charity we're big believers in social media and making things digital you cannot replace the people to people contact.

It was also suggested that maybe we're just going because it's glamorous but I've a feeling it's going to be quite a lot of work. That said as I was thinking about this blog this morning waiting for my train I was starting to crave a bit of sunshine.

So that's it I've made our case why we're going and now we're making plans to make it happen. 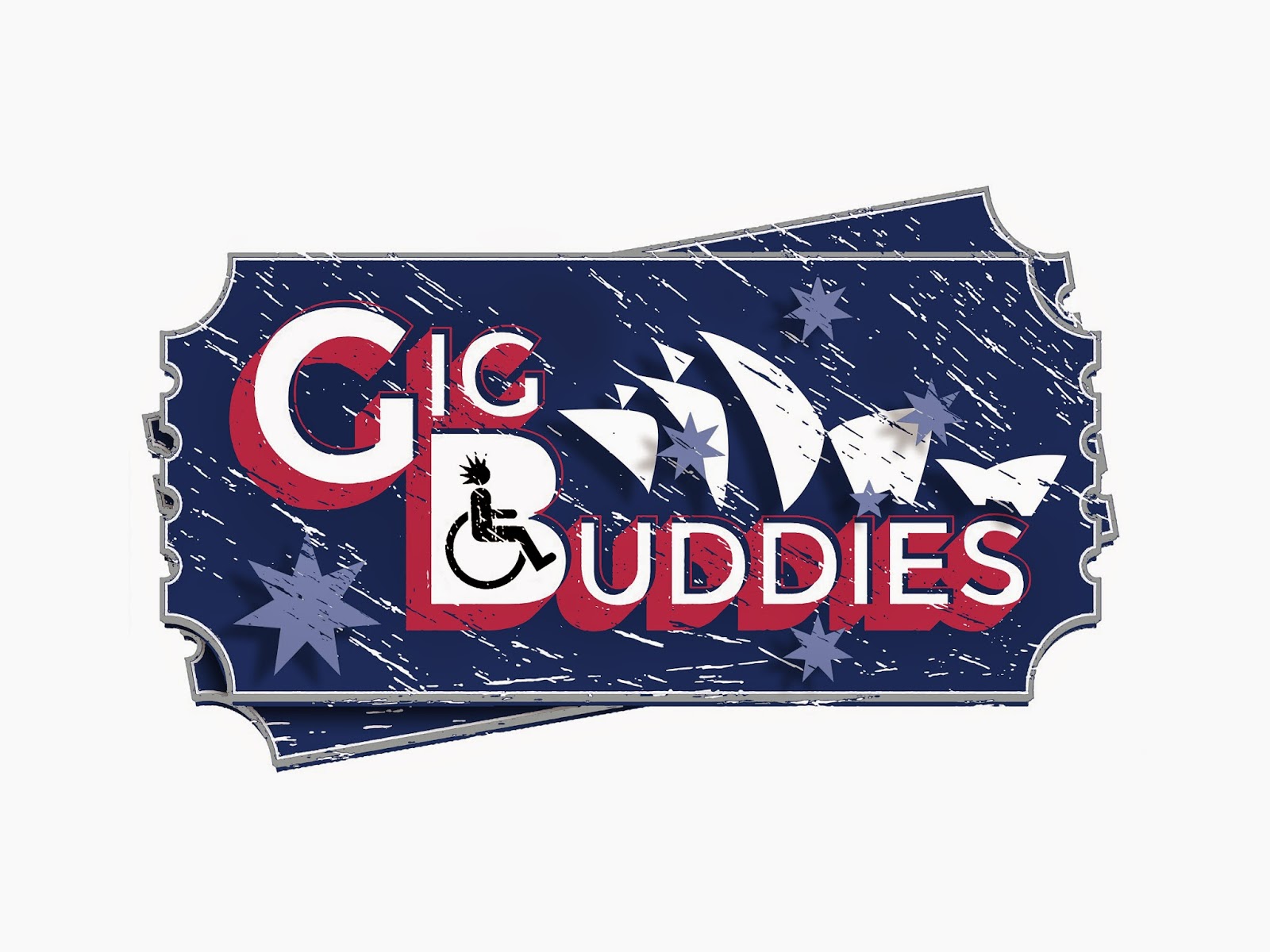